Updated on December 1, 2019 in [Hardware for Philips hue]
Unfollow Follow 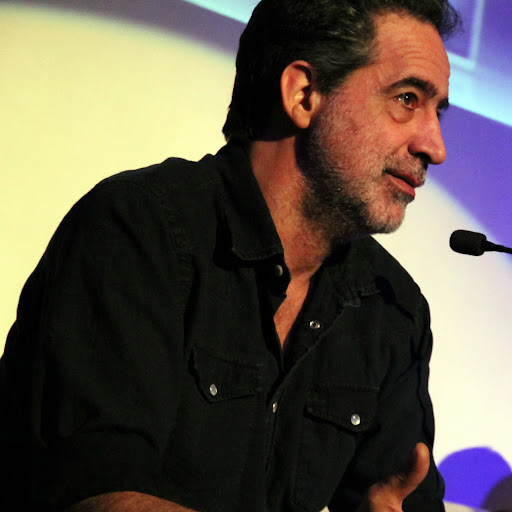 This is strange: my Hue dimmer switch stopped working, and it will no longer respond to button presses. Not even the LED lights up when I press a button.

I can reset it via the press-all-four-buttons mechanism, and it goes through the motions of lighting up green and then doing a couple of green/red cycles when I let go. But after that, it goes back to being unresponsive: not only does it not seem to send anything, the LED does not light up green as it should.

I can also hard-reset it via the recessed button on the back, and that also seems to work, but afterwards it reverts back to being dead as far as I can see.

I note that step #2 of the dimmer troubleshooting instructions says “Make sure that the Hue dimmer switch is fully operational by pressing a button (the light on the front should light up green)”. That doesn’t happen. Unfortunately, the instructions don’t say what to do if that fails. I expect that replacing the batteries may be a good course of action in that case, but I’ve only had this dimmer for a couple of weeks, and also the fact that the reset procedures do something (not sure what) suggests that the battery is operational.

What else can be wrong? Has this happened to others?

Type your email and we'll send you a link to retrieve it.